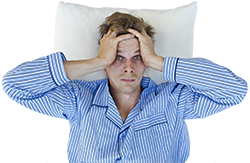 Business owners who sell mattresses in the Las Vegas area might be losing sleep.

Last year, Clark County consumers spent close to $481 million for new mattresses.  A recent survey conducted by Piper Jaffray indicates that many retailers believe  that the category will become even stronger during the last four months of this year.

The reason for the owners' sleep loss is that many customers are skipping local stores and buying their mattresses on the internet. According to Statista, 37% of mattress buyers are now purchasing from one-of-175 direct-to-consumer sites like Casper or from online retailers like Amazon.

“Think you have a great product?” asks the US Small Business Administration. “Unfortunately, no one’s going to know about it unless you advertise.”

“Advertising, if done correctly, can do wonders for your product sales, and you know what that means: more revenue and more success for your business."

Based on any metric, the best way a local mattress business to advertise is on Las Vegas radio.

Last week, for instance, 89.9% of households planning to buy a mattress during the next 12 months tuned-in to a Las Vegas radio station.  This is significantly more than watched local TV; read local newspapers; logged-on to social media sites like Facebook; or streamed audio from Pandora and Spotify. 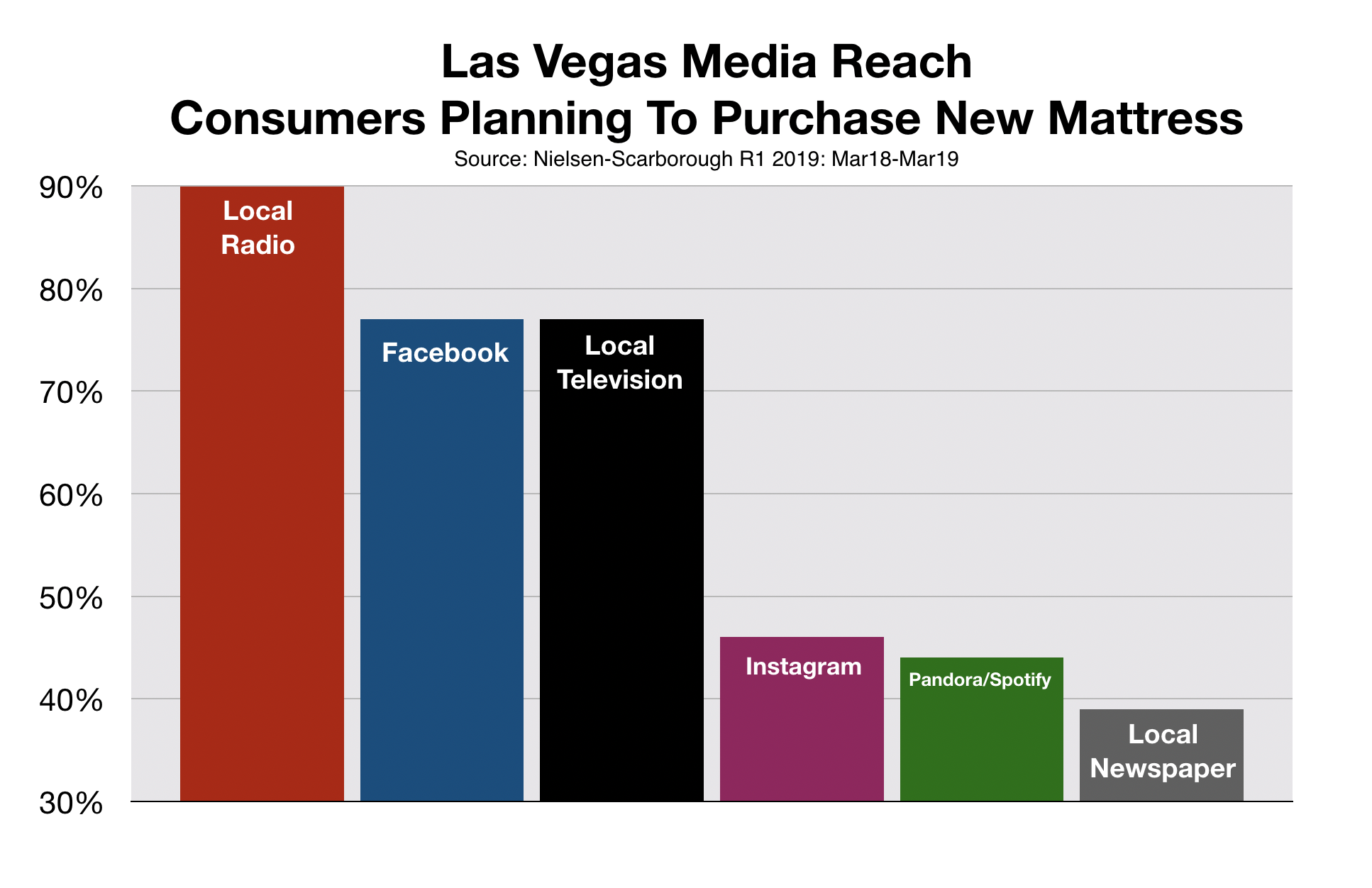 According to a study by Edison Research, 41% of consumers have visited a store after hearing a commercial on local radio. Good news for local mattress retailers looking to drive customers into their showrooms.