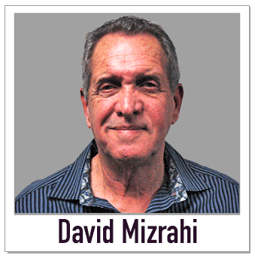 According to Nielsen, 298,000 people living in Las Vegas area households will purchase a mattress this year. Radio reaches 90.2% of these consumers.  This is significantly more mattress buyers than watch local TV, read local newspapers, or log-on to a streaming audio site like Pandora and Spotify. 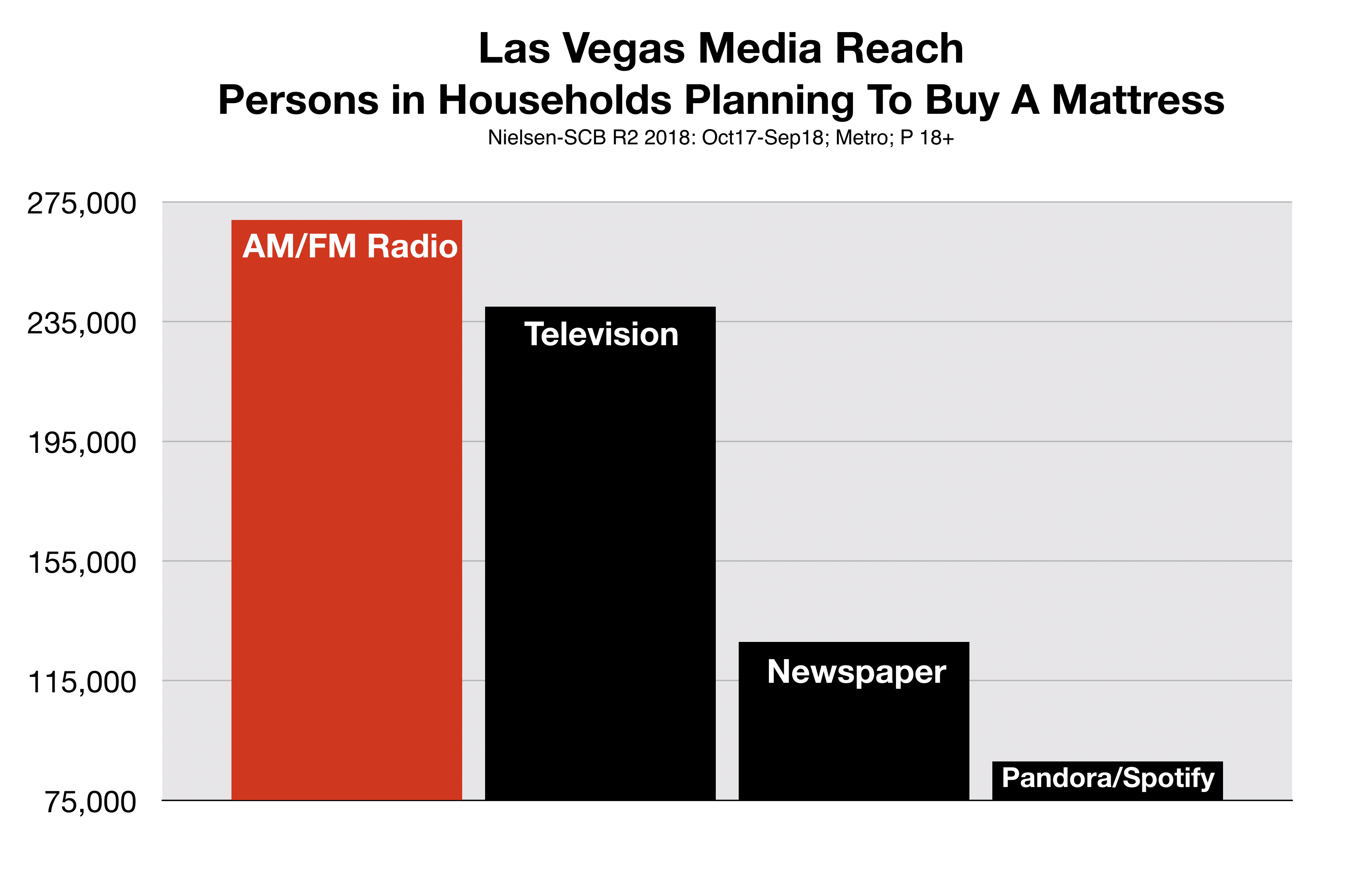 "Most of my competitors are large, multi-national companies.  Mattress Firm, for instance, is owned by Steinhoff, a South African company. Bob's Furniture, which just moved into Las Vegas, is owned by Bain Capital."

"All of our commercials on Las Vegas radio reinforce the fact that we are a local company. Every ad we run includes my voice telling listeners who we are and what our values are. We constantly remind people that when they do business with Best Mattress, they are dealing with an independent, hometown sleep shop. The other companies can't say that."

To help offset the cost of his aggressive advertising, Mr. Mizrahi depends on cooperative advertising funds provided by his vendors including TempurPedic, Beautyrest, and Stearns & Foster.

Cooperative advertising, or co-op, is a payment provided to local retailers for including a manufacturer's brand in its advertising. So, for instance, in half of Best Mattress's radio commercials, Mr. Mizrahi will mention Tempur-Pedic by name. In exchange, Tempur=Pedic picks up a portion of the cost of each of those commercials.

Co-op funds are available to 38% of all retailers. But, less than half of them take advantage of this "free" advertising money.

Mr. Mizrahi believes advertising on Las Vegas radio stations will work for most small business owners if they are prepared to do the following: