On November 1, 1940, KENO signed on as the first radio station in Las Vegas, Nevada. Since then, local business owners have depended on radio advertising to successfully market their goods and service.

Using any advertising metric, despite the inundation of new media options, radio remains the most potent medium for fulfilling the marketing objectives of Las Vegas area business owners of every size. 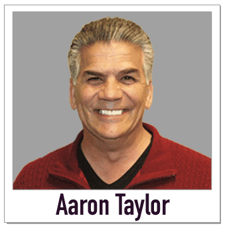 Mr. Taylor had been a very successful real estate agent prior to advertising on Las Vegas radio stations. He established O48 Realty in 2003 and quickly expanded to 116 agents.

"In 2008, I lost everything," says Mr. Taylor. "When the real estate crash happened, I wasn't prepared. The company's expenses were far greater than what little money was coming in."

"I needed a home run to turn the business around. A base hit would not do," says Mr. Taylor, who is very fond of sports analogies. "Advertising on Las Vegas radio was a home run."

In 2010, Mr. Taylor's business consisted primarily of short-sales This is when a home is sold for less than the remaining amount of a mortgage.

"Sellers mistakenly thought they needed an attorney for this type of transaction and were paying out thousands of dollars for fees," says Mr. Taylor. "So, I put a full-time attorney on my staff and started offering free legal representation with every short-sale. Nobody ever did that before."

To let people know about this offer of a free attorney, a friend advised Mr. Taylor to invest in radio advertising on two Las Vegas stations.

Mr. Taylor continues to advertise on Las Vegas radio stations. "We are on 24 different radio stations, 52 weeks every year. "I know that every $1.00 I invest in radio advertising will pay back $5.00 in sales," he says. 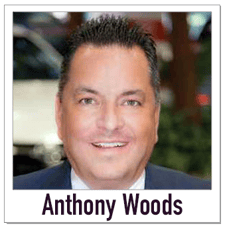 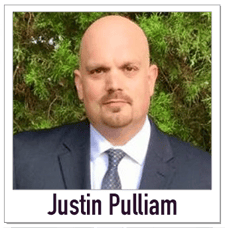 "A lot of businesses grow by word of mouth, but that doesn't work for us," says Justin Pulliam, one of the founders of NuMale Medical Center. "Our patients are very private about the services we provide to them, so they aren't going to tell anyone they've been to our office."

"Because we can't rely on word of mouth," says Mr. Pulliam, "we depend on advertising to educate men in Las Vegas about who we are, what we do, and how we can help them."

Since then NuMale commercials have been on Las Vegas radio stations seven days a week, 52 weeks a year.

"Look, most men avoid going to a doctor unless they are dying. But when there is an issue with the 'nether regions' they want a solution right away," he says.  "So, I need to make sure when a man realizes he has a problem, we need our radio ads to be there for him."

"I know every time one of our radio commercials run because we see an immediate spike in phone calls and web traffic," says Mr. Pulliam.  "That's why we need frequency. No matter how good our ads our, nobody is going to call us until they need us."

Another reason Mr. Pulliam needs to invest in frequency is because of the transient nature of Las Vegas. "People are always moving in out," he says. "We need to make sure that the new people know we are here if they need us."

Mr. Pulliam believes that of all advertising media, radio provides the most affordable way to build frequency. "We know," he says, "that when we invest $1.00 in radio, we will consistently get a $6.00 return-on-investment." 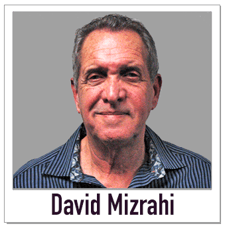 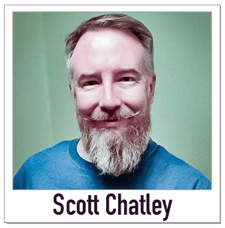 If you were one of the 1,502,898 adults who tuned-in to a Las Vegas radio station last week, you probably heard a commercial for the Panda Law Firm (aka Peters & Associates).

Each week, Las Vegas radio stations reach significantly more local consumers who are likely to hire an attorney than are reached by local TV, local newspapers, or streaming audio sites such as Pandora and Spotify. 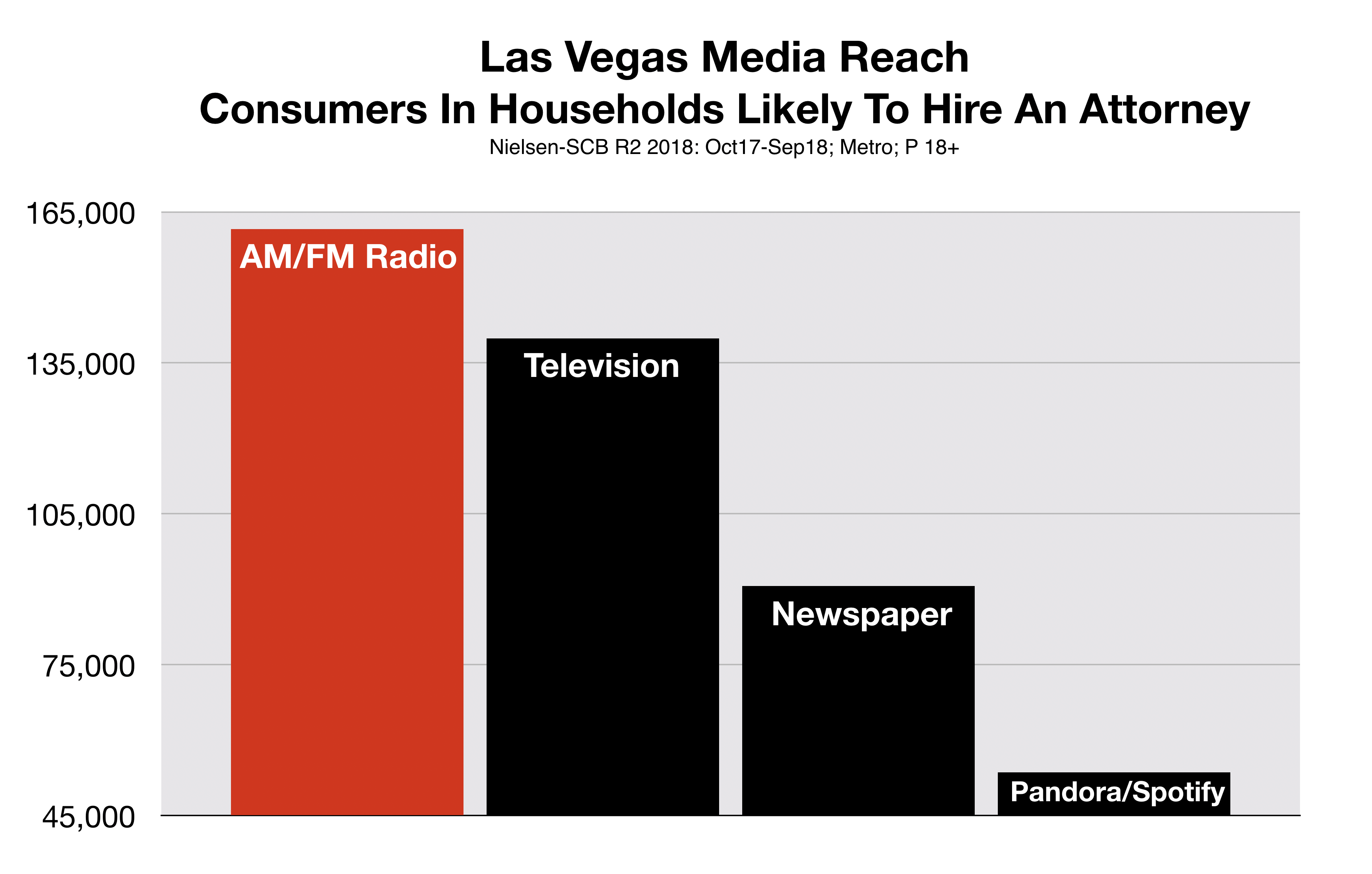