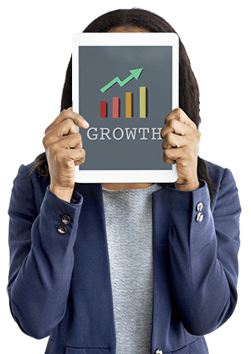 Market research confirms Mr. Wood's decision to invest in advertising on Las Vegas radio stations. According to Nielsen, consumers in Las Vegas spend $1.8 billion each year for cars and trucks. This is more than what is spent on groceries and clothing combined.

Nielsen goes on to show that each week, Las Vegas radio stations reach 337,334 or 92% of all consumers planning to buy or lease a new or used vehicle.  This is significantly more car buyers than tune-in to local TV stations, read local newspapers, or log on to a streaming audio sites like Pandora and Spotify.

Radio advertising's dominant reach is especially true among those Las Vegas consumers who are planning to specifically consider buying or leasing a Toyota as their next vehicle. 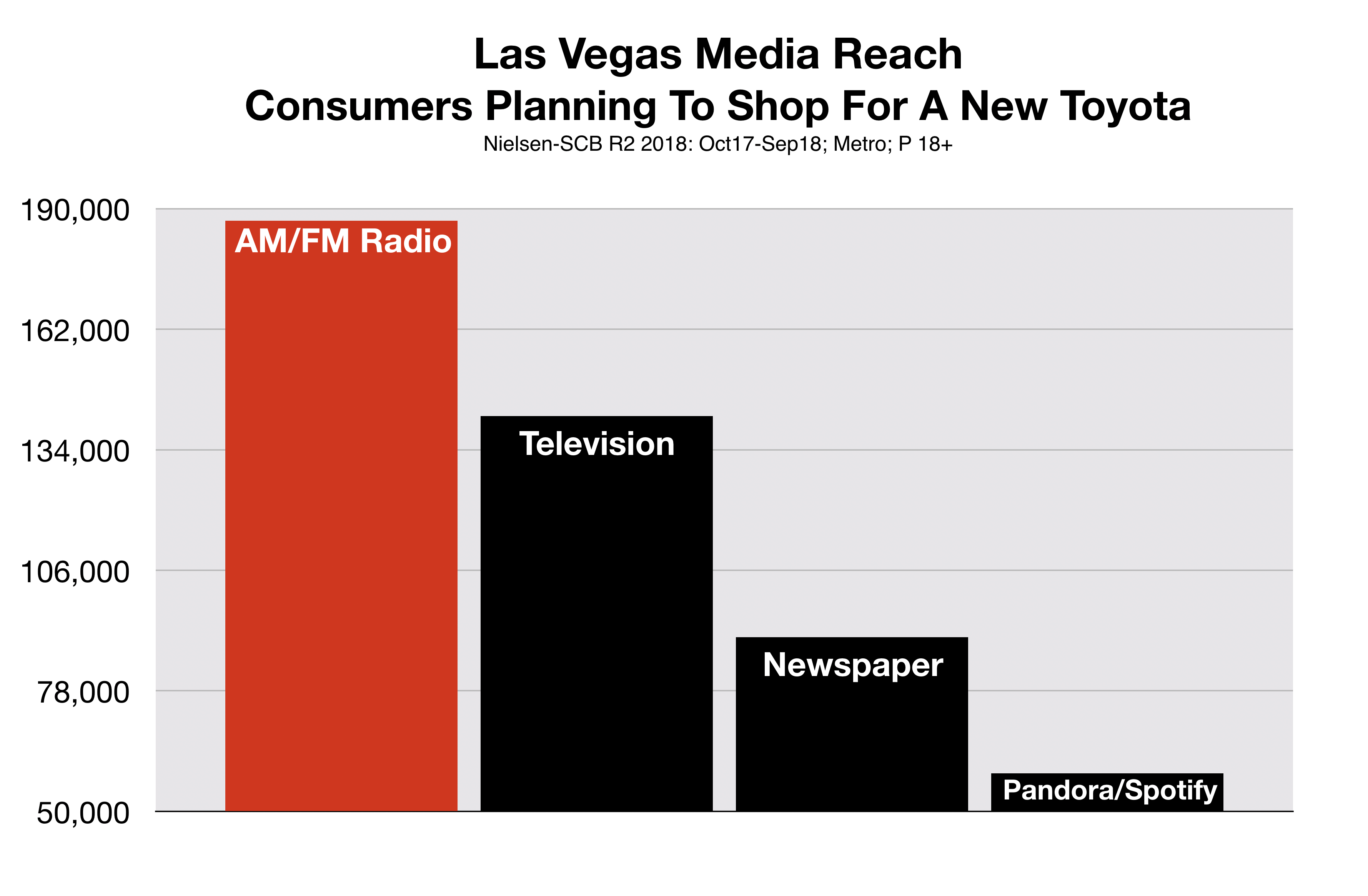 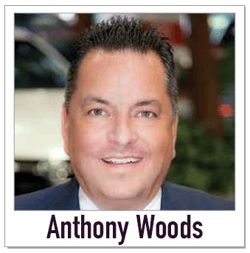 "We concentrate all of our radio advertising within the last two weeks of every month because it allows us to achieve the reach we need to be successful. It also allows us to make sure that car buyers hear the ads enough times to be effective. If we were to spread our ads over four weeks per month, then we would be adding more reach, but our frequency would be a little thin. The way we do it has proven to work for us consistently."

Centennial Toyota is part of Keyes Automotive Group. The company owns 11 other dealerships in Arizona and Southern California.

"We are one of the most profitable dealerships in our group," says Mr. Woods. "We also spend the most for advertising."

"During my 12 years with the dealership I must have had 150 reviews with our senior partners," he continues. "In a 140 of those meetings they have asked me to cutback on my radio advertising."

"Once," says Mr. Woods, "one of the partners suggested that if we stopped advertising on the radio for a month nobody would miss it and we would still sell cars."

"I respectfully disagreed with him. What we have been doing has been so consistent and very successful. I don't see any value in messing with what has been working. It's something I am not willing to risk."

"The key to being successful with radio advertising," says Mr. Woods, "is consistency. You can't just jump in-and-out and then blame the medium when it doesn't work.  It takes time and patience. And it will pay off."