There are 69,498 small businesses in the Las Vegas-Henderson-Paradise, NV Metro Area, according to the US Census Bureau. Based on projections from the National Federation of Independent Business Owners (NFIB), nearly half of these companies have job openings they cannot fill.

As a result of the acute labor shortage, says the NFIB, 29% of small business owners rank the quality of labor as the most important problem they face. A year ago, only 21% said finding workers was their biggest issue. 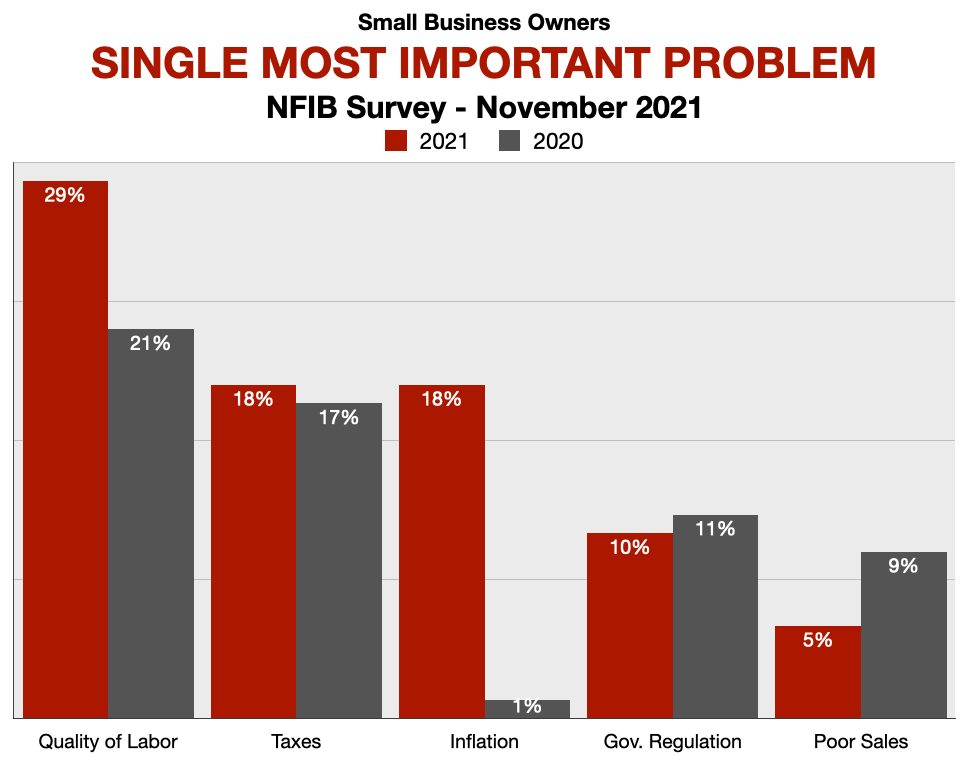 The labor crunch in the Las Vegas area is being driven, in big part, by a record-high number of employees voluntarily quitting their jobs. Just last month, according to the US Bureau of Labor Statistics, 4.5 million employees across the country left their current place of employment. According to the Wall Street Journal, those who are not currently working say they are in no hurry to return to the workforce. The lack of urgency stems from five primary reasons:

There seems to be little chance that these resigned workers can be lured back into the labor force. Therefore, to fill open jobs, local business owners will need to focus their efforts towards recruiting among Las Vegas's "passive" job candidates. 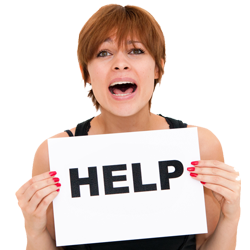 According to the Society For Human Resource Management, passive job seekers are "individuals who are currently employed and not actively looking for a new job, but who may be open to a good career opportunity if one came along."

In Las Vegas, according to Neilsen, 773,824 adults fit the SHRM description of passive job seekers. The best way to reach these potential new employees appears to be a combination of advertising on Las Vegas radio and social media. The least effective way is postings on online job sites like Indeed, Monster, and ZipRecruiter.

Every week, for instance, Las Vegas radio and social media each reach the largest percentage of the area's passive job seekers.

When an employer, however, integrates social media and Las Vegas radio into a single recruitment advertising campaign, the reach potential is nearly universal.

No one knows for sure when sidelined workers will return. Not even Federal Reserve Chairman Jerome Powell has a prediction.

"How long the labor shortages will persist is unclear, particularly if additional waves of the virus occur," Powell said in a recent press conference." He said factors like caregiving and concerns over the virus keep workers at home.

So, to fill the positions critical to their company's success, local small business owners need to aggressively recruit passive job seekers. Advertising on Las Vegas radio and social media is the best way to reach these qualified job candidates.